The property boasts seven bedrooms, an indoor swimming pool, recording studio, snooker room, and gym. The estate itself has another property on it, as well as a Woodland chapel and fake ancient ruins. 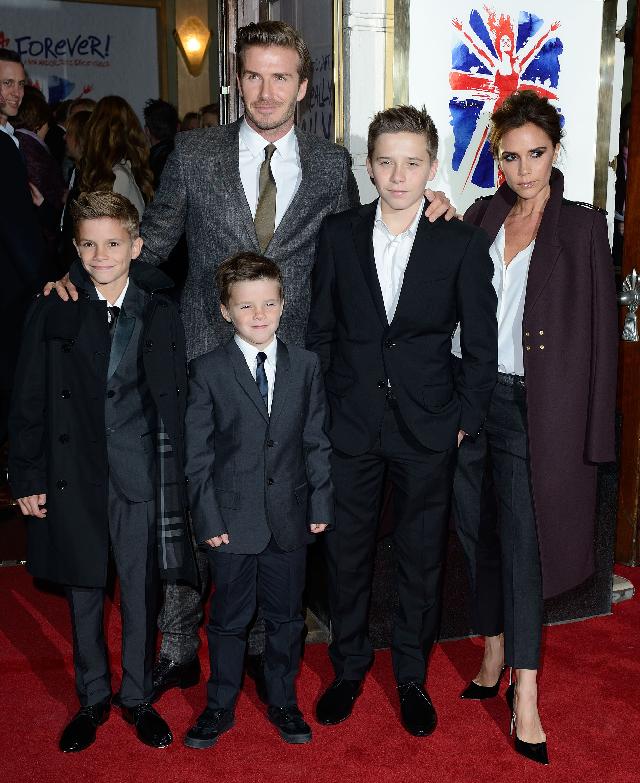 After privatising Equity Insurance Group with his partners, he received $23m when he helped sell it for $256m.
Victoria and David Beckham bought the property in 1999 shortly after they married. The pair are now said to be moving to London after living in America for a number of years.